Arya, in the new movie of Nalan Kumarasamy 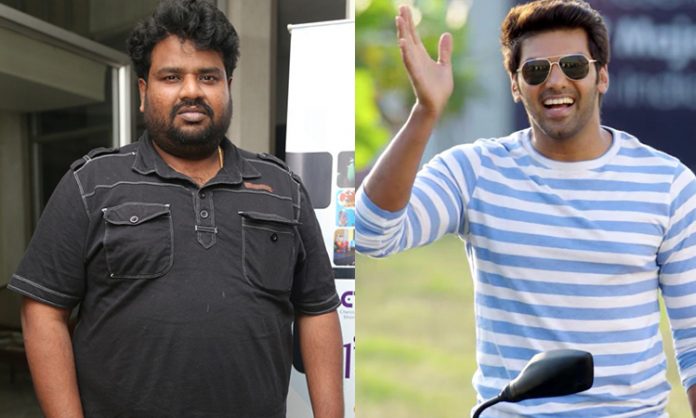 Nalan Kumarasamy’s debut directorial, ‘Soodhu Kavvum’, released 2013, received high acclamations from critics. His next directorial ‘Kadhalum Kanadhu Pogum’ also received positive reviews and added his name in the list of the most sought out directors of the Tamil film field.

And in the romantic anthology, ‘Kutty Story’, released on February 14th, Nalan had directed the segment ‘Aadal Paadal’ with Vijay Sethupathy and Aditi Balan. The segments of Nalan Kumarasamy and Gautham Menon, were praised by the critics, raising the expectations on Nalan’s next venture.

And KE Gnanavel Raja’s ‘Studio Green’ production company has come forward to produce the next movie of the talented director Nalan Kumarasamy. The cast and crew selection of the new movie is going on and it is confirmed that Arya is playing the lead role of the movie. Further details on the movie are expected soon.

After the 2019 released action thriller ‘Kaappaan’, in which Arya starred along with Suriya and Mohanlal, Arya’s two more movies, ‘Teddy’ and ‘Enemy’ are in line. ‘Teddy’ is in the post production and the actor is expected to join with Nalan after completing ‘Enemy’.