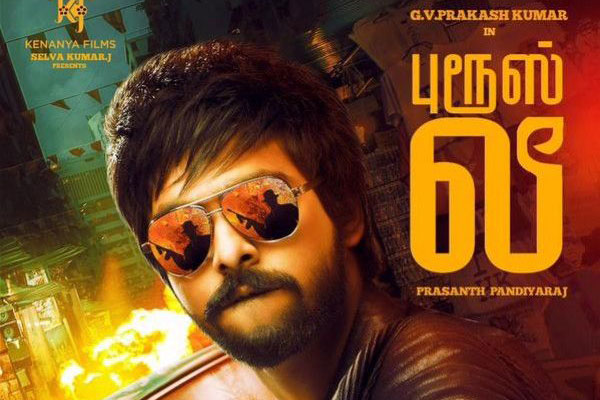 Composer GV Prakash Kumar debuted as a hero in the movie Darling. Following the success of the film he has acted in the movie “Thrisha Illana Nayanthara” which also become the huge success.

GV has already acted in a horror and adult genre movies in “Bruce Lee” he is going to attract the child audience. Prashsnath pandiraj had worked as an assistant to pandiraj who takes child oriented movies so the expectation on prashnath pandiraj is high.