Following the success of “Papanasam”, Gauthami is acting in a new movie 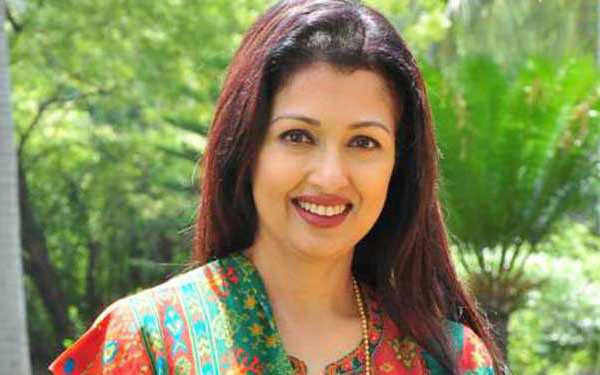 Mohanlal is going to act in a movie which they have planned to take in three languages Tamil, Malayalam and Telugu. In Tamil and Telugu Chandira Sekar Yealaathi is going to direct.

A rumor is going on that Gauthami is also acting in the movie opposite Mohanlal. Close circle of Gauthami confirmed that talks are going on and she is also interested in taking up the role.

The shooting is expected to begin on November and if Gauthami  paired up with Mohan Lal, they are pairing up after 18 years. They previously acted together in the movie Iruvar directed by Mani Ratnam.