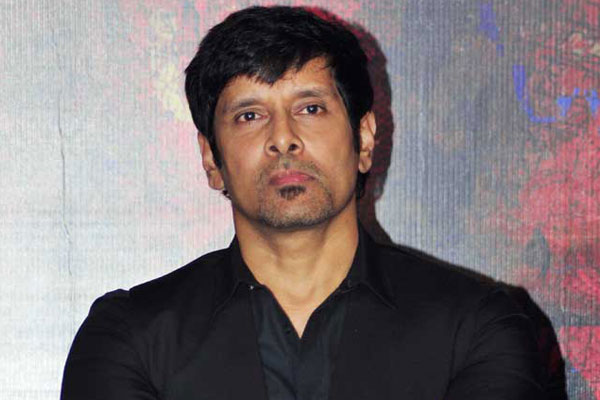 The versatile actor Vikram has completed 25 years in the film industry. Though he is prominent in Tamil movies, he has also acted in Telugu, Malayalam, and Hindi movies.

Vikram debuted as hero in the movie ‘En Kadhal Kanmani’ which released on 17th Oct 1990. Following this vikram has acted in few movies as a hero and in small character roles but he couldn’t establish himself as a hero. Hence he started lending his voice for the contemporary lead hero’s abbas, prabhu deva etc.., just to keep himself involved in the film industry.

Vikram got a break through by the movie ‘Sethu’ which released on 1999 directed by Bala. Following that Cheyan acted in block buster movies like , Dhill, Kasi, Gemini, Dhool, Saamy, Pithamagan, Anniyan, Kanthaswamy, Deiva Thirumagal, and I. His dissimilar roles and his performance took him to the stratum and he became one of the lead heroes.

He won a national award for his performance in the movie Pithamagan dircted by Bala who gave him the biggest turnover in his career. Vikram has won 6 film fare awards and so many other awards including Tamil Nadu state awards.   Vikram is known for his dedication towards work and for his experimental roles.