Vishal action against piracy of ‘Theri’ in running bus 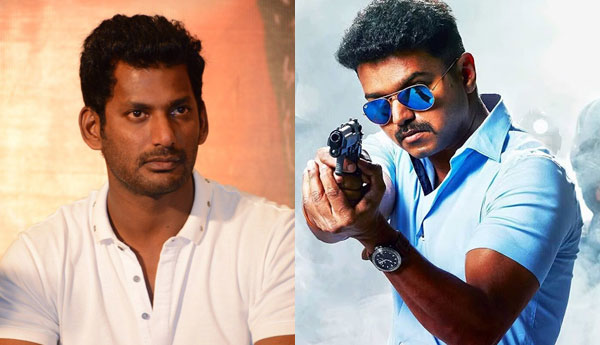 Vishal, the secretry of south indian actors association, whoes mission is to eradicate piracy. Now another incident has added up to his fight against piracy.

Vijay‘s theri movie was played in a private bus from bangalore to chennai, which was reported to actor Vishal by a passenger with a video evidence. Vishal has acted quickly taking this matter to the anti-piracy special inspector Jeyalekshmi.

And when the bus reached Maduravoyal the driver of the bus was arrested by inspector Nanthakumar and Mahendran. The timely action of the passenger is highly appreciable.