Gautham Karthik signs with Selvaraghavan in a quick venture 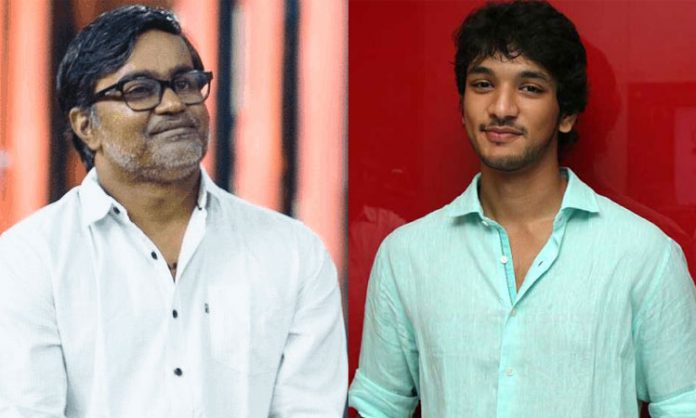 Director Selvaraghavan did his debut direction in the romantic drama, ‘Kadhal Konden’ with Dhanush and newcomer Sonia Agarwal in lead roles.

The movie received positive reviews and Selvaraghavan was nominated for the Film fare Best Director Award. As a whole he has done nearly 10 films till now and only his first 4 movies received good reviews. He tried to be different and innovative in his later movies but all came out with different drawbacks.

Gautham Karthik’s debut, ‘Kadal’ in 2013, won him the Film fare award for the Best Male Debut South and also the Vijay Award and the SIIMA Award for the same, but the movie was failure in the Box Office. But Gautham’s later movies, except one or two, received average and negative reviews.

The new movie of Selvaraghavan with Gautham Karthik is said to be a quick and small budget project to use the time before Dhanush frees himself from his current commitments to join with his brother in his new movie, produced by Kalaippuli S Thanu.

Hope this movie would mark a good comeback for both.