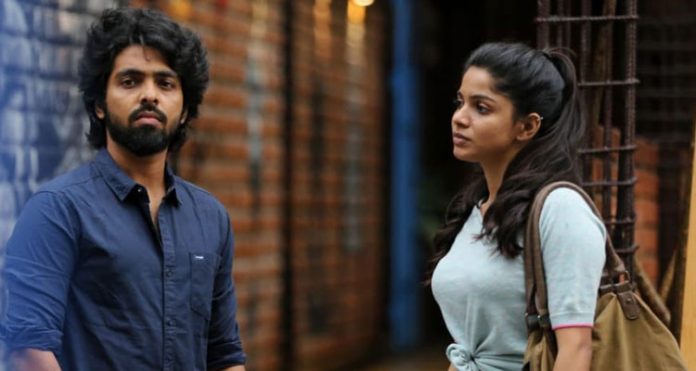 Now the recent update is, Bachelor team has resumed the shooting of the movie, shot for 15 days in Chennai and Bangalore and completed the shoot. On the last day, G V Prakash tweeted, after sharing a photo from the shooting spot that the 15 days extensive shoot of Bachelor is completed.

The film is directed by debutant Sathish Selvakumar, former assistant director of Sasi. The movie features GV Prakash, Divya Bharathi, Bagavathi Perumal, You Tube Nakkalites fame Arun in the cast. The music is scored by GV Prakash, Camera is handled by Theni Easwar, editing by San Lokesh and it is produced by Dilli Babu Under the banner of Axess Film Factory.