Actor Jai takes a new avatar as a Music Director 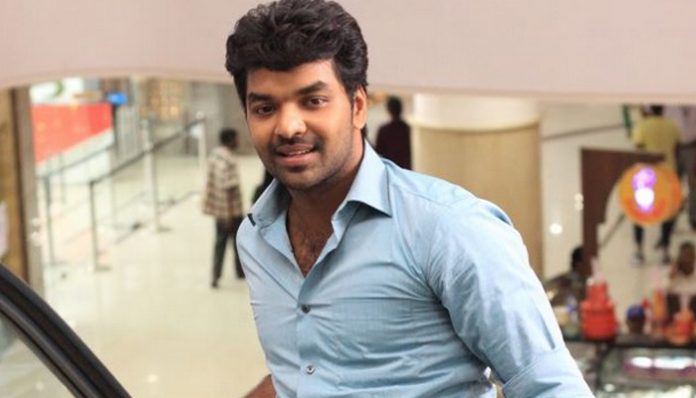 Actor Jai is taking his new role as Music Director in Tamil films. Jai Sampath is born in a musicians family and says that music was close to his heart and that it influenced him in his growing years. He is nephew of Music Director Deva whose family members Sabesh Murali and Sreekanth Deva are already successful music composers.

As an actor, Jai travelled a long way from 2002, acted in more than 30 films. His first movie was Bagavathi in which he played the role of Vijay’s brother. He had many ups and downs in his career but worked hard and earned the reputation of doing justice to almost all the characters he did. His many movies hit the box office like, Subramaniapuram, Chennai 600028, Goa, Engaeyum Eppothum, Raja Rani Etc. Also he acted in a Malayalam movie Madhura Raja alongside Mammootty, last year.

But music was his dream. He had completed Fifth Grade in Key board from London’s Trinity College and used to work in Deva’s films as keyboardist along with his cousins, music composers Srikanth Deva and Bobo Shashi.

Jai had already done Music Direction for one of the films directed by Suseenthiran and the announcement is yet to be done. Sources said that Suseenthiran is keen in getting Jai as Music composer for his new movie with Simbu, started this week at Dindugal. Not yet confirmed officially.