Actress Kajal Aggarwal to tie the knot with Gautam Kitchlu 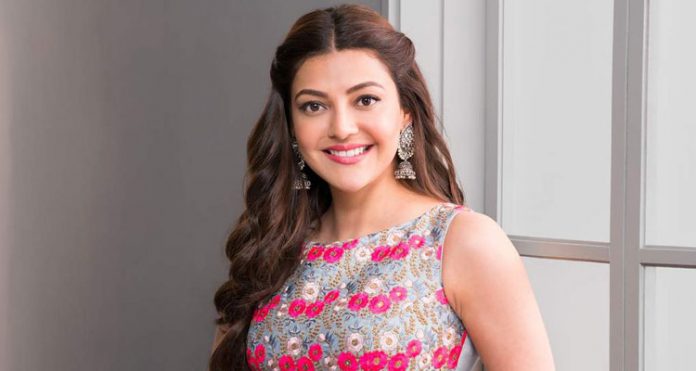 South Indian film actress and model, Kajal Aggarwal makes her official announcement on her Marriage. Already there were unofficial news about her marriage plan with a business entrepreneur Gautam Kitchlu. Now she has confirmed that and made an official announcement on that and the marriage is on the 30th of this month. The marriage will be in Mumbai in the presence of her family members.

Kajal, born and brought in Mumbai, earned many nominations and awards in her 16 years of film career. She acted in many Telugu and Tamil movies and few Hindi movies. Her most of the awards and nominations were for Telugu movies and then in Tamil. Her Tamil super hit movie Thuppakki with Vijay won her many awards.

Before entering film field she did modeling and was Brand Ambassador for Celebrity Cricket League, Panasonic, Dabur and so on.

She stated in her note that she confirms with joy about the marriage with Gautam Kitchlu on 30th October this year. She thanked for all the love and support of the fans over the years. Also she promised that she will continue entertaining the audience with whole new purpose and meaning.