Fans get ready for Annaatthe Deepavali! 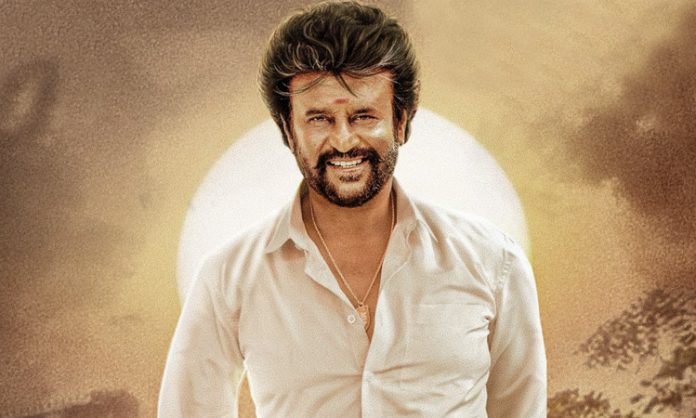 Super star Rajinikanth’s upcoming movie ‘Annaatthe’ is announced to be released during Deepavali festival, this year, on 4th November.

After, ‘Darbar’, released in January 2020, the next movie of Rajinikanth is ‘Annaatthe’, written and directed by Siva and produced by ‘Sun Pictures’. Khushbu, Meena, Nayanthara, Keerthi Suresh, Prakash Raj and Soori are playing key roles and Bollywood actor Jackie Shroff is also playing a pivot role in the movie.

D Imman, Vetri and Ruben are among the crew, handling the instruments, camera and the scissors respectively.

The project of Rajini’s 168th movie was announced in October 2019 and started rolling in December at Hyderabad. The filming was interrupted by the pandemic and resumed on 14th December 2020. The shoots were going on in full swing, to be completed by January, to free the Super Star well before the State Assembly Elections. Unfortunately, due to some members tested positive for COVID-19, the filming got interrupted again.

Also Rajini was hospitalized for fluctuating BP and is presently well and under rest. The shoots are to resume by the beginning of April and the fans were guessing the release on Tamil New Year day or Independence Day.

But the makers have announced on 25th January that ‘Annaatthe’ is releasing on November 4th and asked the fans to get ready for ‘Annaatthe Deepavali’.