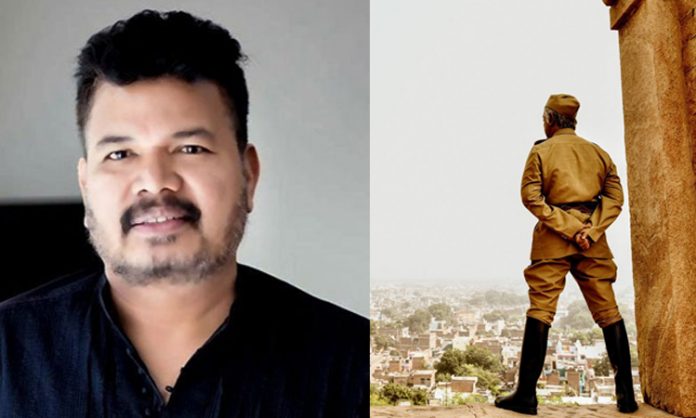 ‘Indian 2’, the sequel to the 1996 blockbuster ‘Indian’, was announced officially in September 2017 and the shoots started in January 2019. It marked the reunion of the two great personalities of the Indian Film Industry, director Shankar and actor Kamal Hasan, after a long pause of nearly two decades and a half.

Unexpectedly, the filming was interrupted due to various reasons like the major accident in the shooting spot, Kamal’s active part in ‘Bigg Boss’, the 2019 General Elections and the pandemic.

And the director started concentrating on his new movie with Chiranjeevi’s son Ram Charan, which is produced by Dil Raju in Telugu, Tamil and Hindi simultaneously. Also the actor, politician Kamal Hasan, has become full time busy now, with the Tamil Nadu Assembly Elections scheduled on 6th April.

These made it clear that ‘Indian 2’ will not resume in near future and there was a buzz that the project is dropped. At this situation, director Shankar has issued a statement, regarding this, that the movie with Ram Charan is a quick venture and would be completed in a month or two. By that time the Elections will be over and the actor will join the shoots of ‘Indian 2’, he clarified.