Dharma Durai gets its audio launch and release date 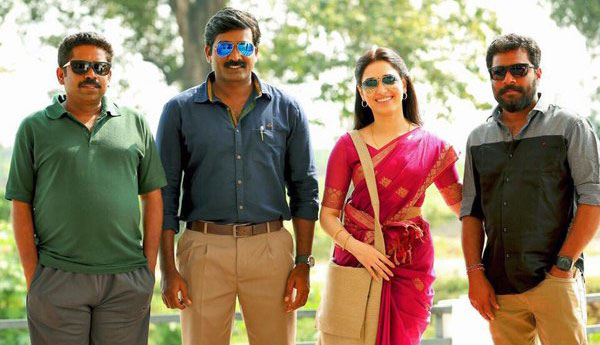 The film making of the film is done and the post production works are going on. R K Suresh of studio 9 is producing the movie and Kasi Vishwanathan is working on editing, the editor has said that Radhika Sharathkumar and Vijay Sethupathi will National Award for their performance in Dharma Durai. Cinematography is done by Sukumar.

Yuvan Shankar Raja has composed the music tracks and Viarmuthu has penned the lyrics. Now the audio launch date of Dharma Durai has been officially declared as 27th July. Recently a poster confirming the audio release date of the movie was revealed. And the movie release is scheduled on 7th October for Aayutha Poojai.