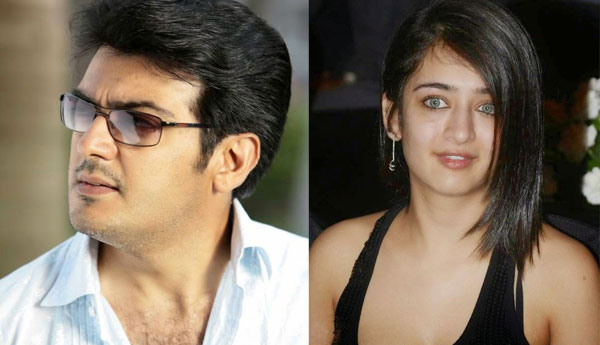 Ajith’s upcoming movie known as ‘AK57’ will be on floors soon. The team is very keen is confirming the lead roles. It’s almost confirmed that Kajal Aggarwal will play the love interest of Ajith in this film, but there is no official confirmation regarding this.

The movie has another female lead role, at first it was said that Ritika Singh will do this but now the team has approached Kamal Haasan’s younger daughter Akshara Haasan for this role. Akshara Haasan has acted in the bollywood movie Shamitabh with Dhanush, she has also worked as assistant director is some films and currently she is doing as assistant director of his father in Sabaash Naidu.

In this movie Ajith is doing as a FBI officer, and most of the filming is planned abroad. Anirudh will be composing the sound tracks. And this is the third movie in the combo of Ajith and director Siva after Vedalam and Veeram. And the movie is produced by the Sathya Jyothi Films.