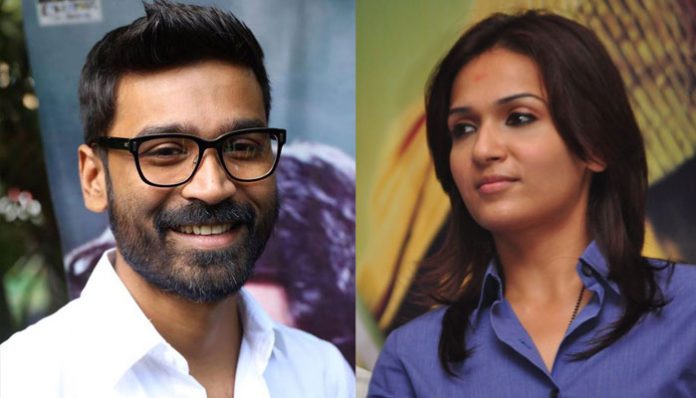 Soundarya Rajinikanth is on talks for the past weeks as she has filed divorce from her husband. But the daring woman has put an end to all this speculations through her tweet. Now she has announced her next project, this will be the second movie of Soundarya as a director. Her first movie was with her father Rajinikanth which was India’s first motion capture picture.

Dhanush, brother-in-law of Soundarya is working on the script of this project. But the multi talented Dhanush is not acting in the movie, its said that Soundarya is to use new faces in this movie. Initially it was said that Dhanush itself will be producing this film, but recently its revealed that Kalipuli s Thanu, who previously produced her father’s Kabali, will be producing this project also. There is also a buzz that this upcoming project is titled as ‘Nilavukku En Mael Yennadi Koobam’.