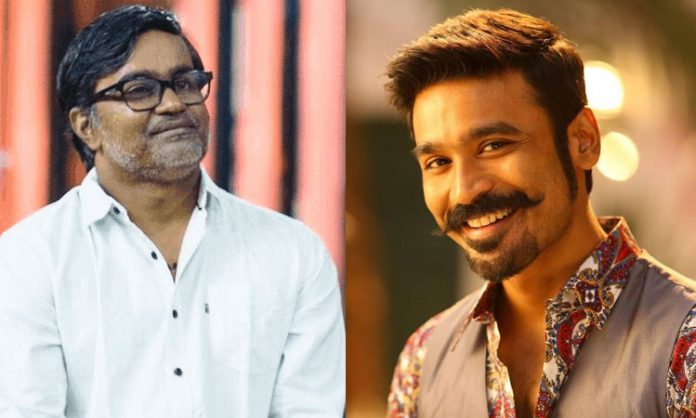 The new movie of Dhanush with director Selvaraghavan, which was announced in October, is expected to start in March 2021.

After ‘Asuran’, Dhanush is working with director Mari Selvaraj in ‘Karnan’, produced by Kalaipuli S Thanu. Lal, Rajisha Vijayan, Yogi Babu and Natty are playing the key roles in this movie along with Dhanush.

All together, Dhanush is committed for three movies with Thanu’s ‘V Creations’, including the movie of Selvaraghavan. The other two being ‘Asuran’ and ‘Karnan’, the preparatory works of the movie with Selvaraghavan has started since long. The works started with the songs recording of the movie and Selvaraghavan is working with composer Shan Roldan for this purpose.

And the movie of the brothers joining hands almost after a decade is expected to be on floors in March.