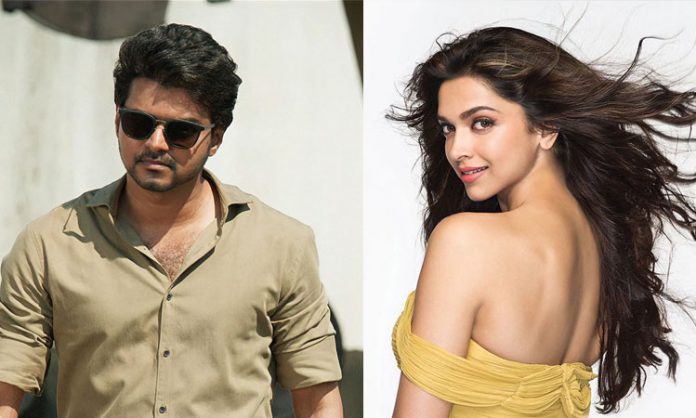 The next film of Vijay, ‘Thalapathy 65’ is going to be produced by the Sun Pictures, which is sure. But who is going to direct the film is still a question mark.

After AR Murugadoss walked out of the project, the discussions started and many leading directors’ names were in the discussion with some who are not that popular. One such is director Nelson Dhilipkumar who is working on his second movie, ‘Doctor’ with Sivakarthikeyan.

After Nelson’s name was discussed, we got news that Vijay turned his years towards Director SJ Surya for ‘Thalapathy 65’. It was also said that Vijay liked the story narrated by SJ Surya which was having all the entertaining elements.

Definitely this would increase the expectations on the movie and official announcements are expected soon.