A debutant impresses Vijay with his dance 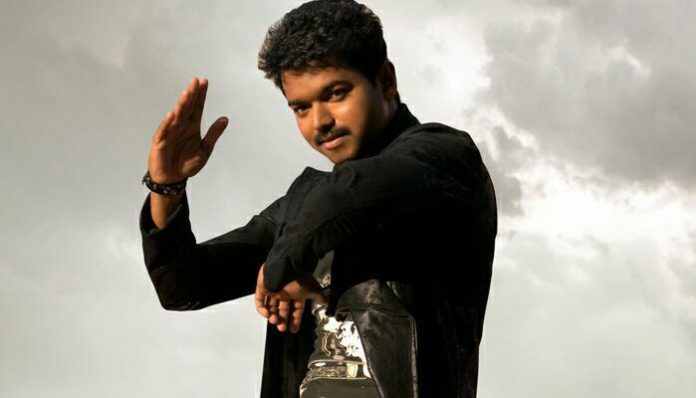 Vijay has a huge fan falling for his dancing skills. Though he is a good actor, he is widely appreciated for his excellent dancing skill. Recently the actor has been impressed by the dance of a debut actor. The young talent who has impressed Vijay is Thambi Ramaiah’s son Umaapathy.

Umapathy is acting in his debut film ‘Adhagappattathu Magajanangalay’ is directed by Inbasekhar and produced by Silver Screen Studios of Siva Rameshkumar. D Imman is composing music for this film and the cast also includes Karunakaran, Aadukalam Naren, Pandiyarajan and Manobala. Most of the movie is done and the movie is expected to be released soon.

Thambi Ramaiah has shown video of a song from the film to Vijay, in which Umapathy has excellently danced for a song which Dinesh master’s choreography. This video has highly impressed Vijay and its said that the actor has appreciated Umapathy for his performance. Also many actors in the industry, Jayam Ravi, Karthi have appreciated Umapathy for his performance.