Comedian Yogi Babu teams up with eminent actress in his flick 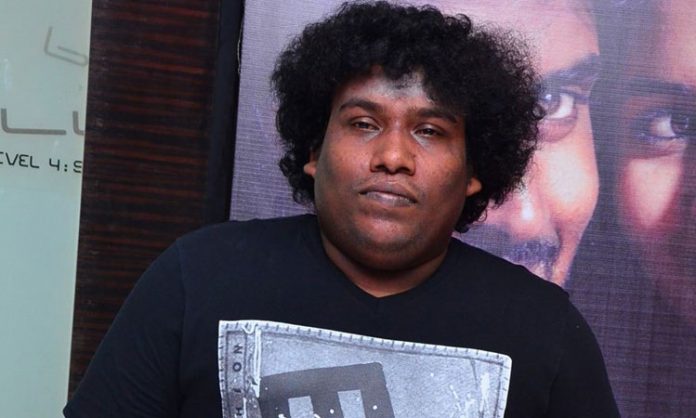 Comedian Yogi Babu made his debut as hero in the movie Dharmaprabhu followed by Gurkha and his up comings Panni Kutty and Pei Mama are in lineup. His movie Mandela’s shoot was completed last year, but due to various reasons the release got delayed.

Recently an update about the cast is that, in ‘Mandela’ Yogi Babu is to play the role of a barber. ‘Azhagiya Tamizh Magal’ series fame Sheela Raj Kumar is doing the negative role in the movie. Her “To let” and “Kumbalangi Nights” won many awards. Recently, in a press meet she revealed about the movie and praised Yogi Babu’s acting in ‘Mandela’. She also disclosed that the movie will be in a different genre.

‘Mandela’ is produced by ‘Maari’ fame director Balaji Mohan’s Open Window in association with Y Not Studious and Reliance Entertainments. Short film National award winner Madonna Ashwin is directing the movie. Hope this film might be the comical treat to the audience and its release date is expected to be declared soon.