Comedian Munishkanth as a lead in ‘Middle Class’ 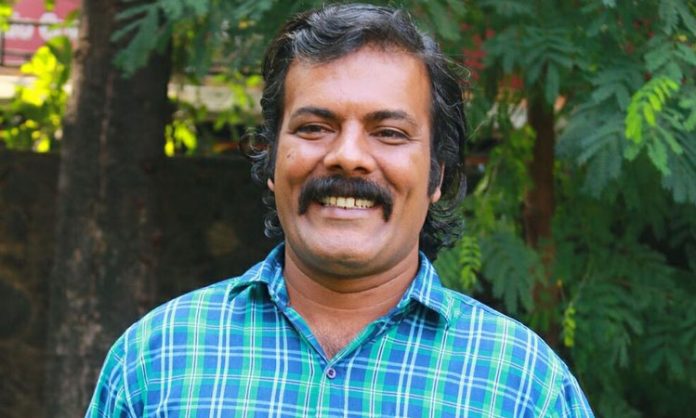 Kishore M Ramalingam was an Assistant to director A Sarkunam in ‘Kalavani’ and was a co-director in the movies, ‘Idhu Vedhalam Sollum Kadhai’ and ‘Bhoomika’.

Actor Munishkanth Ramdoss is doing the lead role of the movie. Ramdoss who came to Chennai with the dream of becoming a Villain in Tamil films, landed up as a Comedian after doing lot of unaccredited roles and acting as a henchman in many films. He has appeared in more than 50 movies and in his last release, ‘Ka Pae Ranasingam’, he did an important role as Ranasingam’s friend. 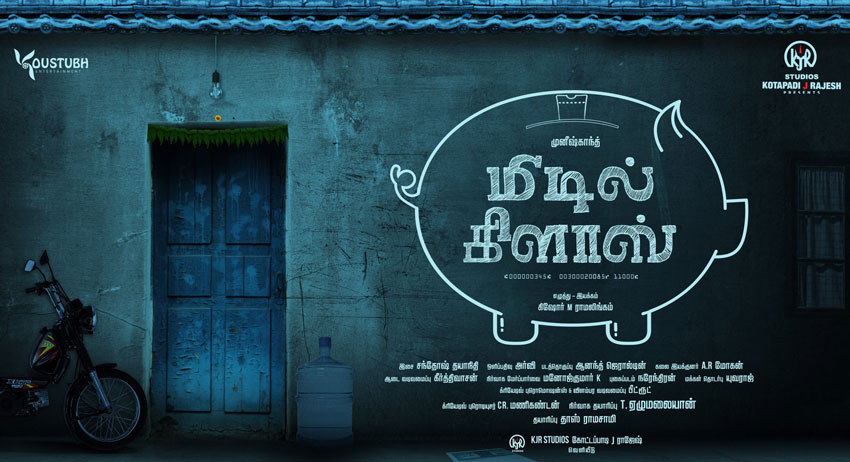 This is Munishkanth’s first movie in which he is playing the lead role and ‘Kalakka Povathu Yaaru’ fame Ramar is also doing an important role in the movie. Santhosh Dhayanidhi is scoring the music and Cinematography is by R V.

As per the producers, the movie is going to be a Hilarious family entertainer and expected to be on floors after Deepawali.