‘Chiyaan 60’ started rolling with a change in the main crew 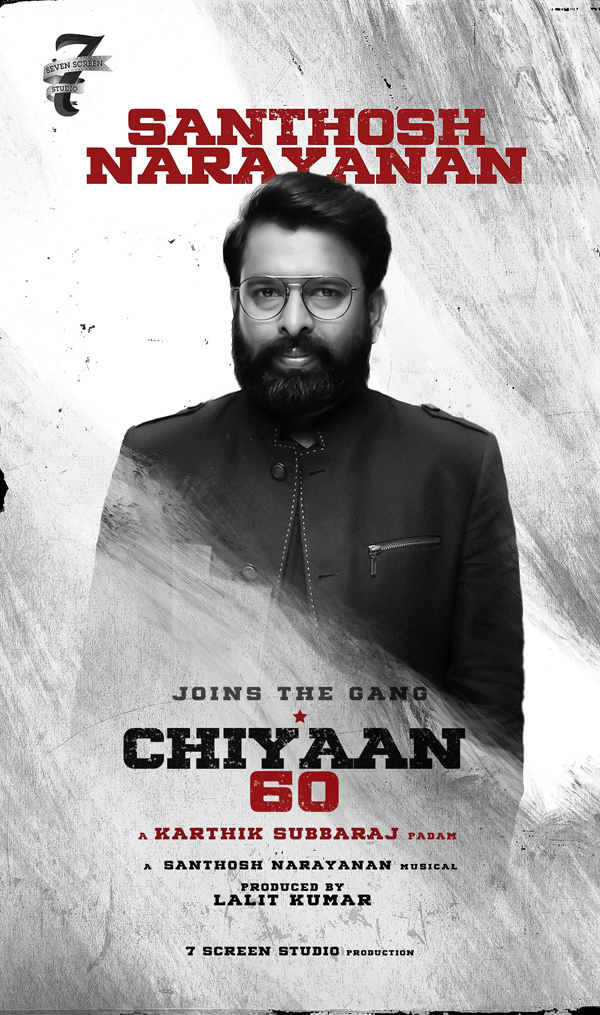 After completing the shoots of ‘Cobra’, directed by Ajay Gnanamuthu, Vikram was working in Mani Ratnam’s mega production ‘Ponniyin Selvan’, at Hyderabad. Last week, the long schedule for ‘Ponniyin Selvan’, at the Film City, was wrapped and the next is expected somewhere in April.  And the actor has joined with director Karthik Subbaraj for ‘Chiyaan 60’, in which the former is costarring with his son, Dhruv Vikram for the first time.

The movie is produced by Lalith Kumar, under his banner, ‘Seven Screen Studios’ and the project was announced in June 2020. The preparatory works of the movie started long back and initially, Anirudh Ravichander was to play the music for the movie. Now the director has announced the start of the movie in his twitter page and mentioned that, Composer Santhosh Narayanan is the Music Director for the project.

The director also has thanked Anirudh for his understanding and support. The reason for the change is said to be Anirudh being busy with many movies.