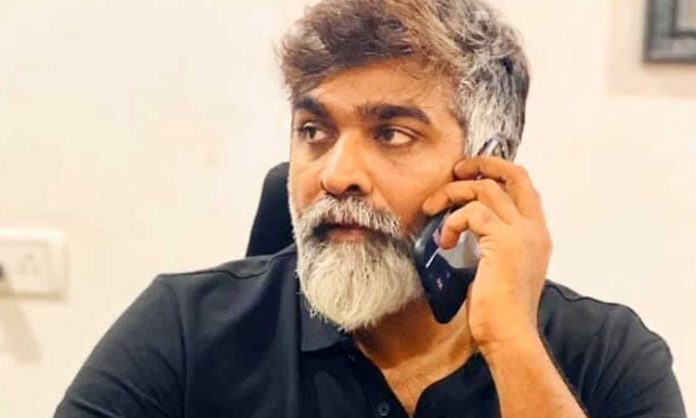 The versatile actor Vijay Sethupathi, started his acting carrier in 2004, in unaccredited and supporting roles, and struggled for almost 6 years to get a lead role in ‘Thenmerku Paruvakaatru’. His persistence and hard work raised him to stardom soon and presently, he is one of the most popular actors of the South.

He is popular, not only in Tamil, but also in Telugu, Malayalam and Hindi.

Vijay Sethupathi’s performance along with Vijay, in the recently released ‘Master’ was widely praised and in the Anthology ‘Kutty Story’, released last month, was critically acclaimed.

Presently, almost 10 movies of Vijay Sethupathi are in the filming stage, out of which 2 are Hindi movies and in one Tamil movie he is playing a cameo. Apart from these a couple of Tamil movies and one Malayalam movie are in the post production.

Out of these, 4 movies, ‘Tughlaq Durbar’, ‘Maamanithan’, ‘Laabam’ and ‘Yaadhum Oore Yaavarum Kelir’ are awaiting release, one by one, in the coming summer holidays.

Also the earlier movies of Vijay Sethupathi, ‘Oru Nalla Naal Paathu Solren’ and ‘Super Deluxe’ are said to be dubbed and released in Telugu, soon.