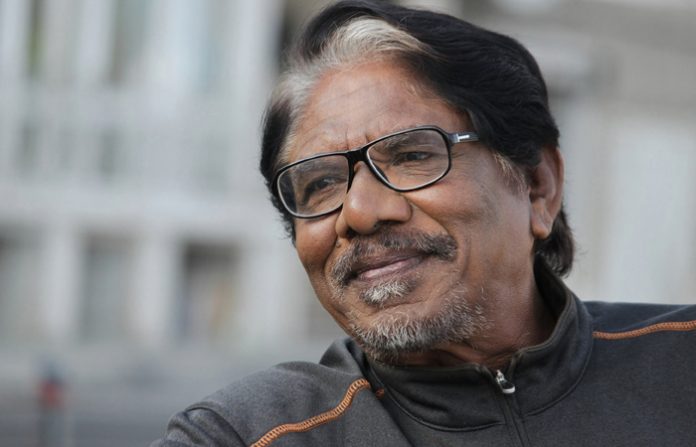 Actor Simbu had successfully completed his part of the Suseenthiran’s movie, ‘Eeswaran’ in a short span and the movie is in its post production. And the actor moved on to Pondicherry to take part in Venkat Prabhu’s ‘Maanaadu’, which resumed after the pandemic, on 9th November.

‘Maanaadu’ is produced by Suresh Kamatchi under the banner ‘V House Productions’ with Kalyani Priyaddarshan as the female lead. Yuvan Shankar Raja is scoring the music and Richard M Nathan is the cinematographer of the movie.

The shoots of the political thriller was going on in full swing at Pondicherry and the schedule is completed. The team has returned to Chennai and after a break it is expected to continue the shoots in Chennai with huge sets in ECR.

The cast of the movie included the film makers like S A Chandrasekhar, Bharathiraja and SJ Surya and it is said that Bharathiraja, who was to do an important role, is out of the project now.  The veteran director is presently busy in doing prominent roles in various other movies and is unable to allocate dates for ‘Maanaadu’.

And that is said to be the reason for Bharathiraja to leave ‘Maanaadu’.