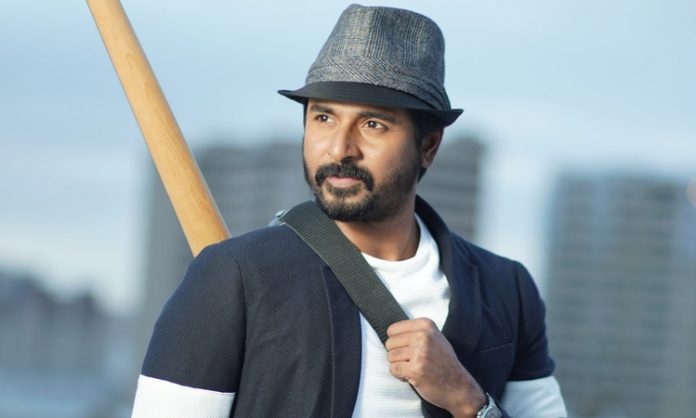 Tamil film actor Sivakarthikeyan was a Television presenter turned film actor whose most of the movies are good family entertainers. His last release, ‘Hero’, written and directed by PS Mithran, received mixed reviews but was appreciated for its relevant message on the modern educational system.

Sivakarthikeyan is also a philanthropist. When Nel Jayaraman, the agriculturist of Tamil Nadu, who fought for the preservation of native paddy varieties, was affected by cancer, Sivakarthikeyan supported for his treatment. And when the activist expired in 2018, the actor took the complete responsibility of the education of Jayaraman’s son.

SivaKarthikeyan always supported farmers in many ways and also ailing actors. He also had supported for the treatment of actor Thavasi, who died recently.

Sivakarthikeyan’s philanthropic activities are recognized and the ‘Ainthinai Department of Agriculture and Research Foundation’, together with the Tamil Nadu Traditional Farmers Protection Association, is honoring the actor with the ‘Nammalvar Award’.

The award is named on the Organic Farming Scientist Nammalvar, from Thanjavur District of Tamil Nadu. The B Sc Graduate of Agriculture from the Annamalai University spent his whole life in doing researches and promoting natural farming and was an environmental activist. The Green crusader has written many books on natural farming and was honored with a Doctorate by the Gandhi Gram Rural University, Dindigal.