Bharathan’s wait for a decade ends with ‘Vijay 60’ 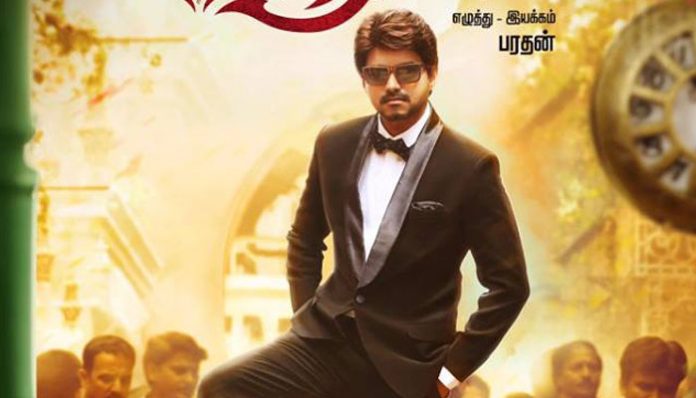 Bairavaa(Vijay 60) – The 60th film of Vijay is on floors under the direction of Bharathan, who did his debut direction with Vijay in Azhagiya Tamil Magan. When Vijay 60 was announced with Bharathan many claimed that Vijay’s previous movie with Bharathan was a box office failure. Though Vijay had a lot of choice for directors to do his 60th film with, why he chose Bharathan?

Initially Bharathan was a dialogue writer for director Dharani, he has written dialogues for Gilli, Dhool and many other films. Where Bharathan and Vijay became friends, he had narrated a story to Vijay written for him. But Vijay liked the other story which Bharathan had and wanted to do that. The director has given Vijay a heads up that the audience may not like this as it has a negative characterization for Vijay. But the actor wanted to experiment that. As Bharathan said the movie did not go well in box office.

After that Bharathan didn’t do any projects for a decade except Athithi, a small budget film. But the director never blamed Vijay for the failure of his debut movie.  But Vijay having that guilt always in mind has decided to give a start up for the bright future of Bharathan. There is a buzz that this may be the reason that Vijay has accepted to do his 60th movie under Bharathan’s direction.