Ban on ‘Eeswaran’ poster and teaser 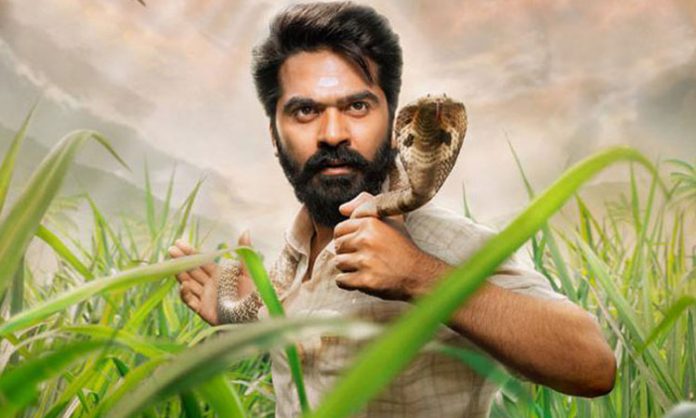 Simbu’s ‘Eeswaran’, written and directed by Suseenthiran is all ready for the release on the coming Pongal holidays.

The motion poster of the movie was published in October and the teaser was released on the Deepavali festival day. The motion poster displayed Simbu, holding a snake in his hands and a scene of Simbu, catching a snake and putting in to a gunny bag. This has invited trouble for the team, on the complaint of an animal activist, against cruelty to the reptile.

Though the team established that it was a plastic snake and the scene was a graphics developed one, the team has failed to obtain the NOC from the Animals welfare department, for such scenes. And it is a breach of the ‘Performing Animals (Registration) Rules, 2001.

Now the Forest Department is reported to have issued a summon to Simbu, the lead actor of the movie, to appear for an enquiry regarding this. It is also said that they have ordered for the removal of the-poster and the teaser and also to give the explanation for not obtaining the required permission, within 7 days.

Now it seems that the things are clear as the team has obtained the NOC certificate from the Animal Welfare department.