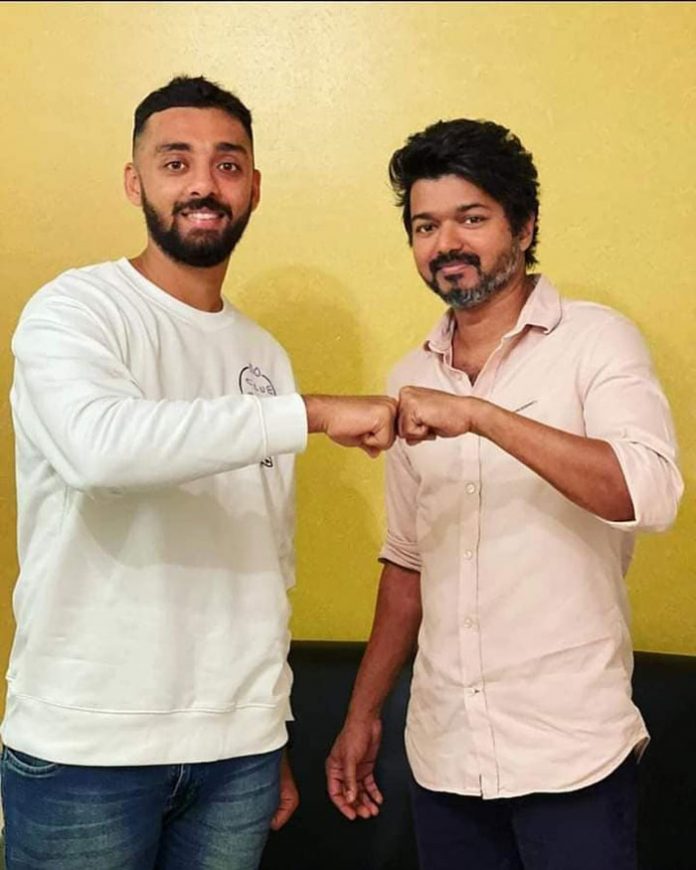 Varun Chakravarthy is an Indian Cricketer who played for the Kolkata Knight Riders in the IPL matches, recently.

Varun, basically a leg spinner, played his debut in the Vijay Hazare Trophy in September 2018, representing Tamil Nadu and was the leading wicket taker. And in November 2018, he made his first-class debut in the Ranji Trophy 2018-19. He entered IPL with the Kings XI Punjab in 2019 and he established his bowling talent with the Kolkata Knight Riders in 2020.

Varun’s name was included in India’s T20 squad for the series against Australia and unfortunately was ruled out, on 9th of this month, due to an injury. 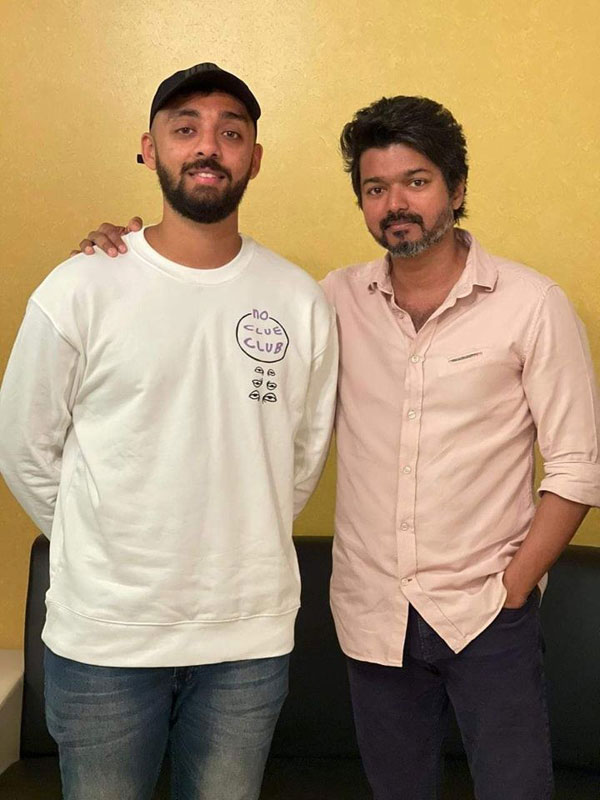 The National cricketer is a fan of Actor Vijay, which was spoken out by Varun Chakravarthy himself in some of his interviews. Varun had stated that he is a big fan of Vijay and he is very eager to meet Vijay. On learning the Criketer’s wish, Vijay called upon Varun for a meet. Following that, Varun Chakravarthy met Vijay on 17th, at the latter’s residence at Kottivakkam, Chennai.

After the meet, Varun has published the photo along with the Actor Vijay in his Twitter page with a caption expressing his excitement.