AR Murugadoss signs with ‘Disney Pictures’ for an international movie 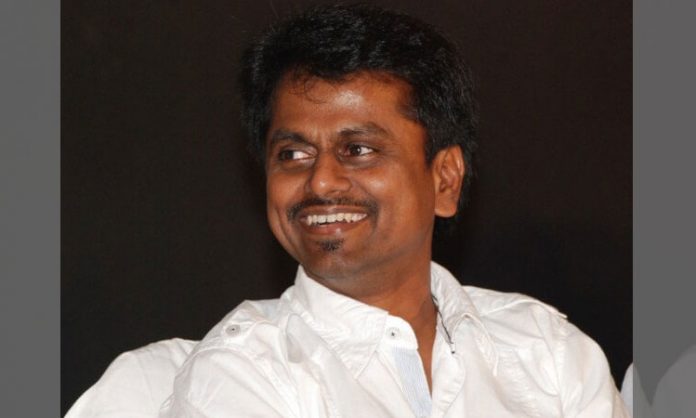 Director AR Murugadoss who was to join with Vijay for the fourth time in ‘Thalapathy 65’, had walked out of the project, due to some difference of opinion. The current news is that, the next project of the successful director AR Murugadoss is a mega budget film, a live action and animated film.

AR Murugadoss is one of the most successful directors of the South who impressed the audience and the critics in his very first directorial ‘Dheena’, in 2001. Also the movie was an important turning point in the carrier of Actor Ajith. Likewise AR Murugadoss’ movie ‘Gajini’ was to actor Suriya. And Murugadoss has done wonders with Vijay in ‘Thuppakki’, ‘Kaththi’ and ‘Sarkar’.

The next International project of the Mass director will be a full-fledged animated movie to be produced by ‘Disney Pictures’, a Hollywood studio. The animated movie is expected to be with Indian flavor to attract the world audience.

If the reports are confirmed, AR Murugadoss will be the first ever Tamil director to do a world class animated, live-action movie.

Official announcements are expected from the makers, soon.