Another setback to director, SA Chandrasekhar 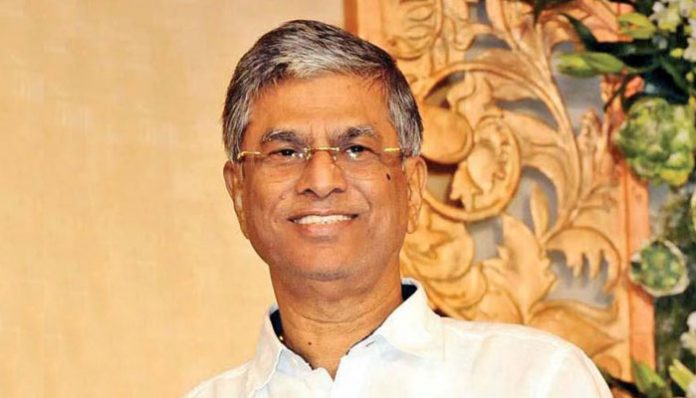 SA Chandrasekhar is a Producer, Director and Actor of the South Indian film industry, who has achieved a lot in his carrier. But the biggest achievement in his life is, introducing his beloved son, Vijay to the film field and supporting him till he achieved his stardom. Had he stopped with this, everything would have been fine.

But, troubles started arising from the beginning of this month, no sooner SAC applied for registering the ‘Vijay Makkal Iyyakkam’ as a political party. The first trouble was the announcement of Vijay, on whose name the new party is named, that he is not at all having any connection with his father’s new political party. Followed by the second trouble from SAC’s wife, Shobha Chandrasekar, declaring that she is not the Treasurer.

Now the third one is from the President of the Party, Padmanaban, who resigned his post on Wednesday, handing over his resignation to the Party’s General Secretary SAC. He stated the reason as personal inconvenience and is ready to continue as an ordinary member. The actual reason of Padmanaban’s resignation is clear to everyone by the video published by him earlier, stating that he is facing unnecessary police actions and his wife and in-laws are also in trouble.

SAC is in deep trouble, but increases our curiosity to see his next move.