Amala Paul and AL Vijay to end their marriage life 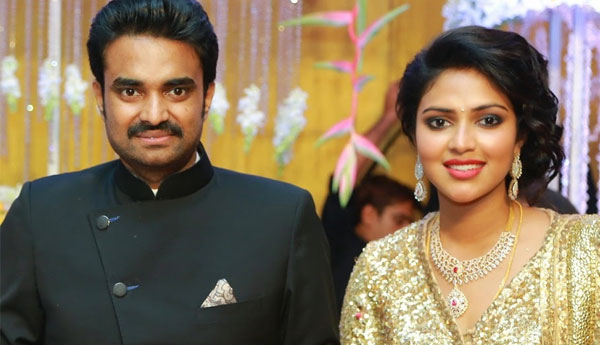 Actress Amala Paul and director A L Vijay got married 2 years back, now its reported that there is a rift between this celebrity couple and they are to call off their relationship.

Amala Paul and A L Vijay together worked for the movie Deiva Thirumagal, from there they both were in a relationship. But the couple kept on denying this, and finally they confirmed this in 2014. Then the couple got married soon on 7th of June 2016.

But now it seems the couple is not sharing a good relationship since both are busy with their own projects. The Actress who declared that she won’t do films after marriage is now getting committed in a lot of projects, its said that this may be the major reason behind the crack in their relationship.

Its been a long time, the couple appeared together in public and the actress hasn’t posted any pictures with her husband since new year. All this evidences that that their marriage relationship is stumbling.