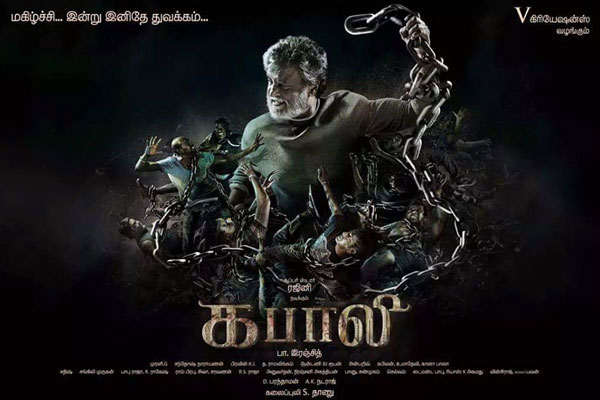 Super Stars Kabali directed by Ranjith was released worldwide on 22nd July and on the first weekend after release the movie has made a record breaking collection. The worldwide collection of Kabali has reached 268 crore.

No Indian film has reached this collection within a short period of release. The first weekend collection in itself is Tamilnadu is 54 crore. In Kerala it was 12 crore and in Andhra it has made a record with 30 crore. In north India the Hindi dubbed version and the original together has made a collection of 25 crore. In abroad it has made an incredible collection that no Indian film can, it has crossed 110 crore in a very short period. Totally it has heap up around 268 crores. It’s expected that if it continues this way soon the move will reach 400 crore collection worldwide.