Ajith met with an accident at ‘Valimai’ shoot 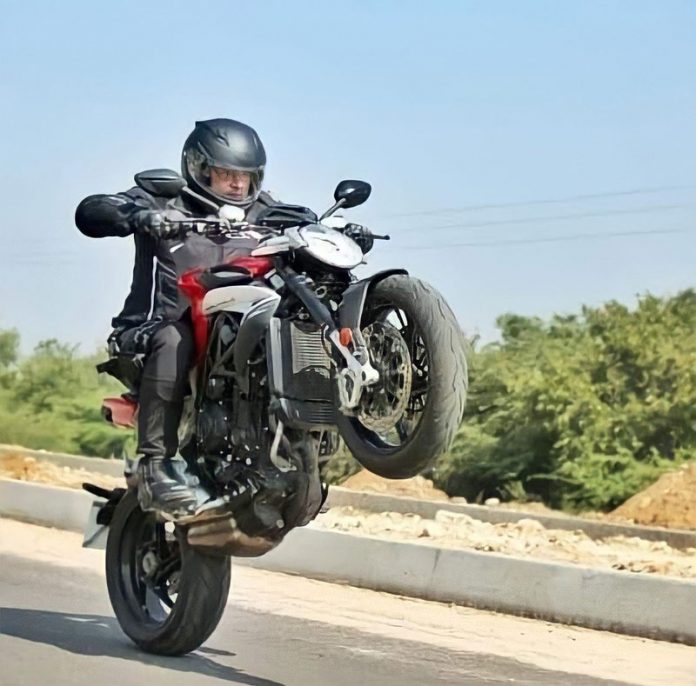 As we all know that the shoot of Ajith’s ‘Valimai’ was going on in Hyderabad and Chennai. The movie directed by H Vinoth, was delayed as like all others, due to the pandemic. Even after the Government released the ban on film shooting, ‘Valimai’ team could not resume for various reasons.

Finally at the end of September, they could start the filming and the team was on war foot to cover up the delay.  As a part of the shoot, some bike chasing scenes were being shot at Chennai. It is said that Ajith’s bike skidded while doing a stunt and the actor suffered minor injuries.

Despite he bruised his arms and legs, the dedicated actor continued to shoot his portion after taking a break for only 20 minutes. It is also said that Ajith visited his family doctor only after wrapping up the shoot.

All wish for the speedy recovery of the actor and he should join the sets at the earliest for the next schedule of the movie.