Mohan Raja is to direct the Megastar Chiranjeevi 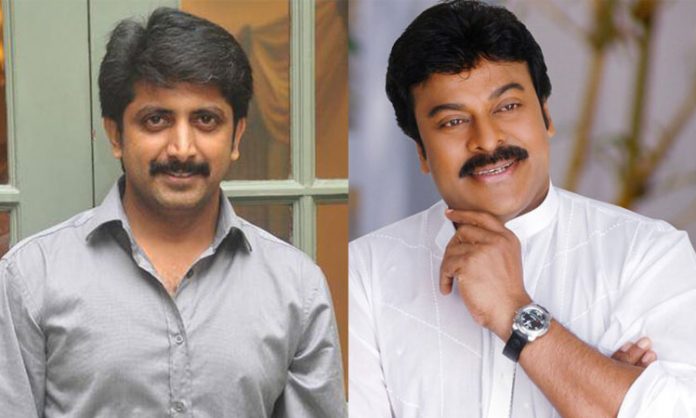 The story was about the ruling party’s search for the successor, on the sudden demise of the Chief Minister PKR, Bobby, son-in-law of PKR, tries to grab the power to push his illegitimate business and the man, the deceased CM’s confidant, Stephen Nedumpally, who stands in Bobby’s way.

Following the grand success of the movie, the Telugu remake right was bought by Actor Ramcharan for his father Chiranjeevi to play the lead role. Chiranjeevi is presently in the finishing works of his upcoming movie, ‘Acharya’ and it is said that the remake will be his next project.

In the mean time, the discussion on the director of the remake was going on for the last four months and ‘Saaho’ director Sujeeth and Director VV Vinayak were in the list. But it is said that they failed to impress Chiranjeevi in converting the screenplay apt to the Telugu audience. Presently director Mohan Raja, who is well known for directing remakes apt to the region, is said to be under consideration by the Superstar and his son.