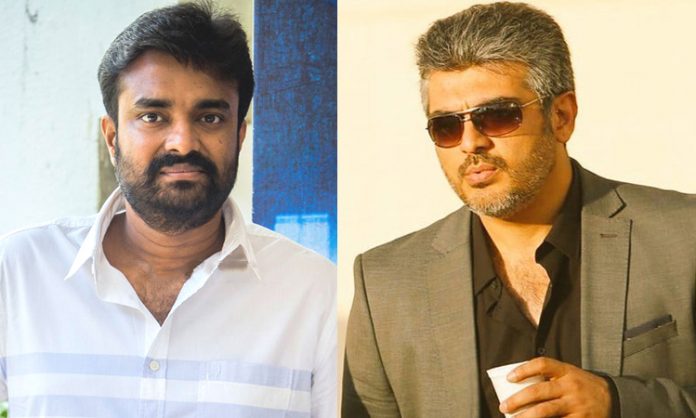 Ajith Kumar is one of the top actors of the South and almost all his recent movies are super hits. And it creates high expectations on his following movies. His upcoming movie, ‘Valimai’, directed by H Vinoth, is awaited very anxiously, not only by his fans, but also by all movie lovers. The movie is in its final stage and left with only few scenes to be shot at abroad, in countries like South Africa and Spain.

At this instance, there are discussions about the actor’s next movie, and who is going to direct the film. And it is said that director AL Vijay is going to direct Ajith’s next movie, which will be the 61st movie of the actor. The sources say that AL Vijay had met the actor recently, with his story and Ajith was impressed very much by the story. Hence it is said that, there is a bright chance for the joining of the actor and the director, for ‘Thala 61’.

It is to be noted that the last outing of Ajith with AL Vijay, ‘Kireedam’, released in 2007, was critically acclaimed and a box office hit.