Vishal, joining with AR Murugadoss, for his next movie? 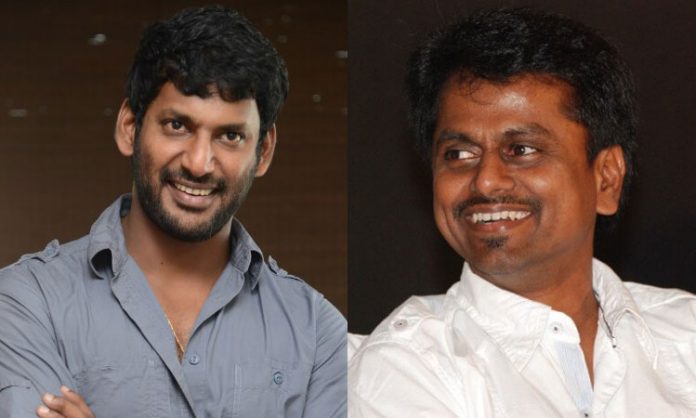 It was in March 2020, the announcement was made for director AR Murugadoss, joining with Vijay for the fourth time, in ‘Thalapathy 65’, after ‘Thuppakki’, Kaththi’ and ‘Sarkar’. But AR Murugadoss walked out from the project in October 2020, due to some conflicts between him and the producers, the ‘Sun Pictures’. While leaving the project, the director told the actor that they would join again in some other project in the future.

The latest buzz is that, Vishal will be playing the role which Vijay was to do in the AR Murugadoss’s next movie. Vishal is presently in the sets of his upcoming movie, ‘Enemy’ with Arya and director Anand Shankar and the actor has denied the report. And Vishal says that he didn’t have any conversation with AR Murugadoss, regarding the movie.

Also, AR Murugadoss is said to be joining with Sivakarthikeyan for a new movie and the director has not announced anything regarding his next movie. But experts say that AR Murugadoss and Vijay will definitely join hands in future.