Actor Senthil regrets for rumor about him 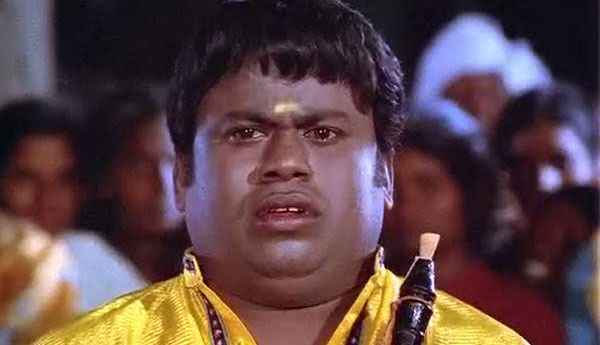 Actor Senthil who is very famous for his comedy sequences with actor Goundamani, has done more than thousand movies as comedian. He has been successful for years and still no one can replace him in the Tamil film industry.

When he was campaigning for AIADMK on May 16th, a rumor was spread in whatsapp and other social medias that, actor Senthil has passed away. On hearing this news actor Senthil was shocked and declared that he is alive and the news about his death is fake.

A couple of days back, again a rumor was spread in whatsapp and some social medias that, actor Senthil is dead. Hearing this actor Senthil got upset and filed a complaint at Madurai police commissioner’s office. The complaint goes as, ” I have acted more than thousand films as  a comedian and a leading orator in AIADMK. Yesterday when I was travelling from Chennai to Madurai, I heard that news has spread in whatsapp that I am dead. Immediate action must be taken against the persons who has involved in this” said the actor.