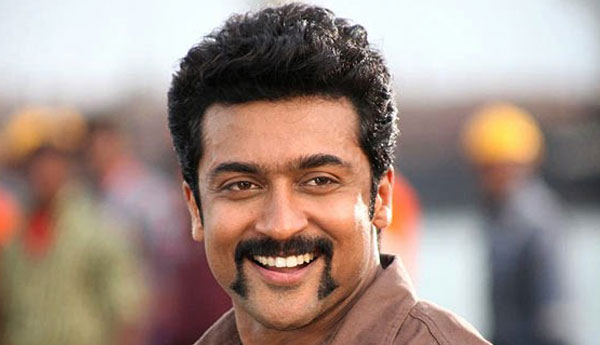 In this situation the affected lady Pushpa Krishnaswamy has explained what actually happened on that day and has thanked Surya for his timely help.

The lady has tweeted that, “Thanks Surya for saving me from those youngsters who were harassing me. When those youngsters misbehaved with me, I tried to get into my car in order to secure myself, but they didn’t allow me and started breaking the car glasses. Also they threatened me asking money. Thanks to Surya for his timely help” said the lady.

Sharing Pushpa Krishnaswamy’s tweet Surya has tweeted that, “In midst of all the drama appreciate your boldness for this message!! Respects!! Please take care! Thank you All!”.

Also news are heard that Praveen Kumar who filed complaint against Surya has withdrawn the complaint.