A Music School named on SPB – Honor by AP Government 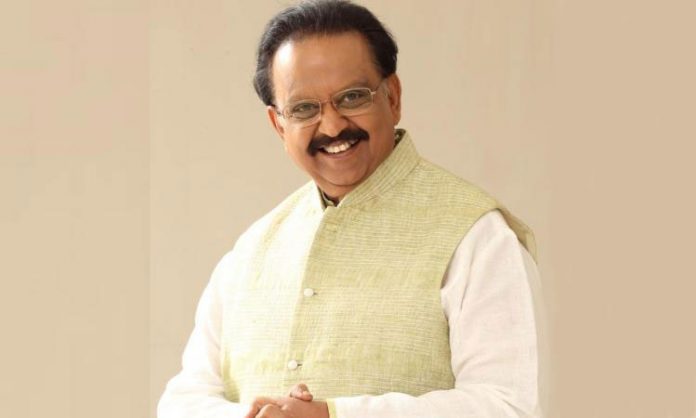 The lead singer of the Indian Film field SPB, left for his heavenly abode on 25th September at a private hospital in Chennai. He had been hospitalized for Corona positive and treated by a team of eminent doctors. And at one stage he was even declared negative, but expired in few days leaving the music world in deep sorrow.

The 1946 born, God gifted musician sang his debut at the age of 21 in Telugu movie ‘Sri Sri Maryada Ramanna’ and has completed recording of over forty thousand songs in 16 languages. And he holds the Guinness Record for that.

After SPB’s demise, various demands were put up by the people of film industry that he should be awarded the ‘Bharat Ratna’, ‘Dadasaheb Phalke Award’ and so on. At this situation, the gesture shown by the A P Government is highly appreciable and along with SPB’s son, the whole world of music lovers is thanking AP Government.

The decision was announced by one of the cabinet ministers of AP Government, Mekapati Goutham Reddy, on last week.