SA Chandrasekhar has put a hold on the new political party 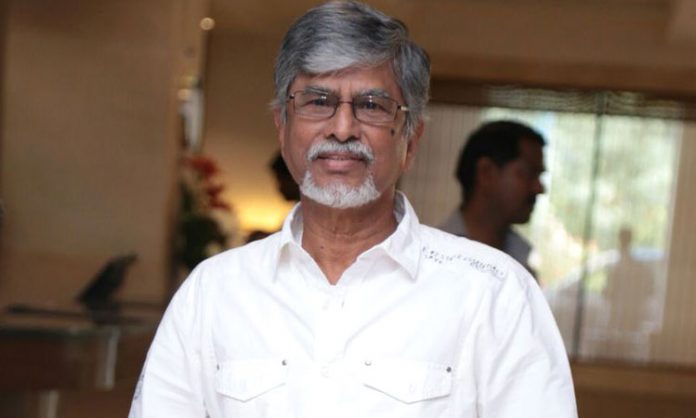 At last director SA Chandrasekhar has come to a hold, said temporarily, on the formation works of his new political party. It is believed to be due to the threat given by Vijay that legal action would be taken on whom ever is misusing his name for any party.

We know that Vijay’s father, director SA Chandrasekhar had applied for registering the ‘Vijay Makkal Iyakkam’, as a new political party, early this month. Troubles started as Vijay denied his connections with the new party and started acting against the formation.

Also SAC had stated in the application as Mrs. Shoba Chandrasekhar as the Treasurer of the Party and Mr. Padmanaban as the President. Soon after SAC had applied, Mrs. Shoba denied her part, putting SAC in more trouble. And the nominated President, Padmanaban resigned recently as he started facing unnecessary police actions along with his family members.

In the mean time, it is said that, Vijay replaced all the office bearers of the ‘Vijai Makkal Iyakkam’, appointed by his father. And Vijay had seriously warned against misusing the name, flag or the image of his ‘Iyakkam’.

All these have lead SAC to press the ‘Pause’ button and the next move expected to be ‘Stop’, not the ‘Play’.