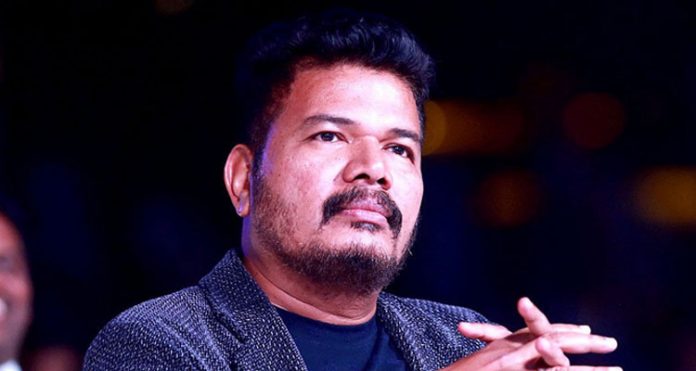 ‘Indian 2’ is the upcoming movie of ‘Ulaga Naayagan’ Kamal Haasan, directed by S Shankar, produced by the Lyca Productions. The movie stars many prominent artists including Nedumudi Venu.

The filming, which was carried out in different places of the Country, got delayed due to lot of hurdles, including the major accident involving the death of 3 crew members and injuries to nine more and came to a holdup due to the pandemic. After the Government permitted filming activities with the restrictions, Kamal was found busy in another film and rumors started as the Director is unhappy with the Production.

But the rumor proved to be false and the actual delay in resuming the shoots is very different. Director Shankar is known for his magnificent sets which involve large number of technicians and crew, where as the new restrictions don’t allow more than 100 people at a time. This is really an unavoidable obstacle in the present situation and it is said that the team is waiting for the situations to improve.

Also arrangements need to be done for bringing the Makeup Artists from abroad for Kamal’s special makeup and the Producers are said to be in full action to kick start the filming again. It seems that we can expect some official good news very soon.