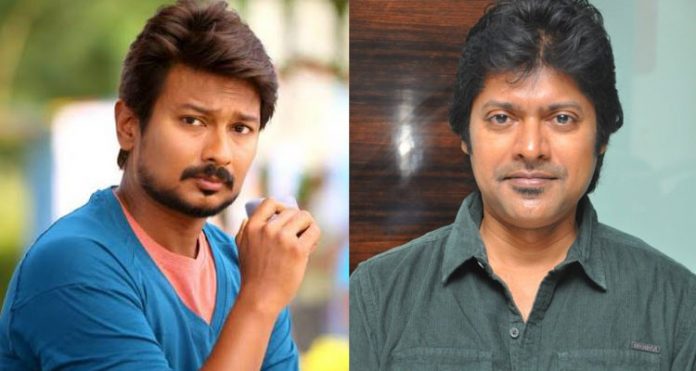 Magizh Thirumeni’s last two movies received positive reviews and the latest out of that, ‘Thadam’, released last year, with Arun Vijay in the lead role, was a grand success and being remade in Telugu and Hindi. Following that Magizh signed for directing a movie of the Actor, Producer, Politician, Udhayanidhi Stalin, under his production.

After the delay due to the pandemic, it is published on Sunday that the shoot of the new movie, with Udhayanidhi in Magizh Thirumeni’s direction, is starting by November and Nidhi Agarwal is doing the female lead.

This is the 14th movie, with the two filming now, of Udhayanidhi Stalin. His last release, ‘Psycho’ of Mysskin, received good reviews, the movie was released just two months before the Lockdown started.

The movie of the prolific Director, Magizh with the Producer, Actor, Udhayanidhi, is said to be an Action Entertainer.