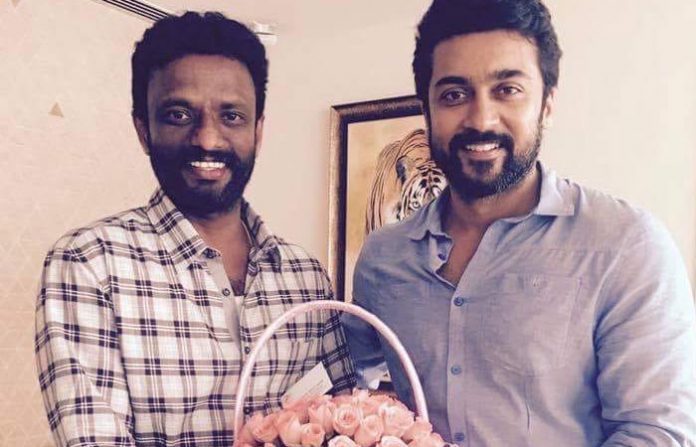 Pandiraj made his debut in 2009 with the Children’s comedy film, ‘Pasanga’ which bagged several awards including 3 National Awards.

His last release, ‘Namma Veettu Pillai’ received positive reviews and grossed 60 crores over Tamil Nadu in 5 weeks. After the grand success of the film, Pandiraj’s next movie is committed by Suriya, which is produced by the ‘Sun Pictures’ who produced the last one too.

This will be Suriya’s 40th movie and will be on floors by the end of this year, as announced by the ‘Sun Pictures’. Though Suriya had appeared in some of Pandiraj’s early movies in supporting role and special appearances, Suriya is doing the lead role with Pandiraj in the latter’s 10th directorial. 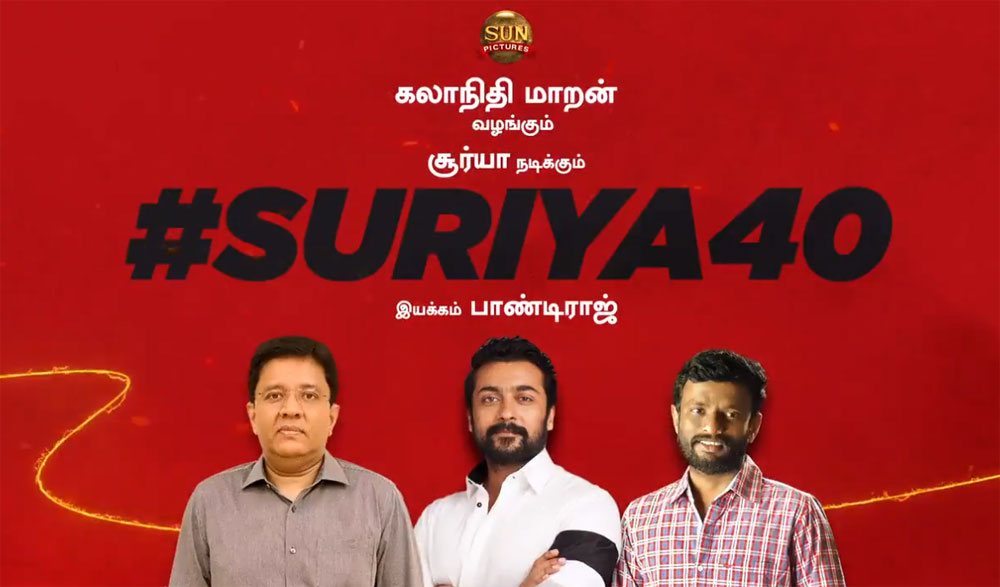