Why Sivakarthikeyan was attacked in Madurai 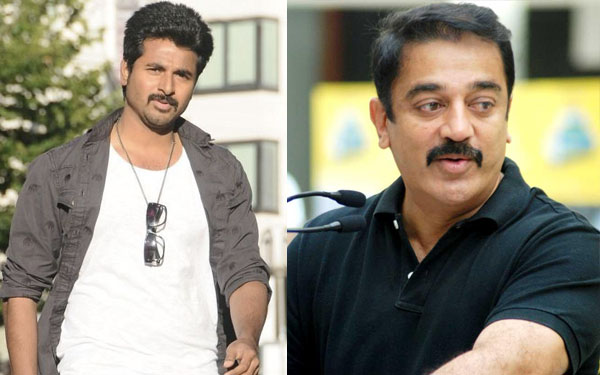 While the video clipping of the incident is going viral on the social media the actor said that the incident is a trivial one and there is nothing to worry about it and he is safe.