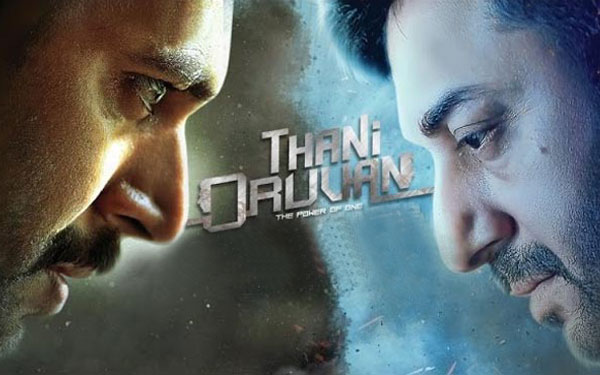 It was being said that “bahubali” has set a new mark in collection after a decade but the record didn’t last for a long as the Kollywood blockbuster movie Thani oruvan featuring Aravind swamy Jayam Ravi and Nayanthara allegedly broken the record in a month and is still peaking at the box office.

By this Himalayan hit, the director of the movie Raja has become one of the promising directors of Indian cinema.

This is the debut film for the director though he has given few hit movies earlier, which were a ditto remakes of a hit movies in other languages where scope for director is less. Thani oruvan is remarkable because of the brainstorming work by the director Raja and the electrifying performance by the charming actor Aravind Swamy who sculpted the villain role.