HomeNewsVishnuvardhan without Yuvan, for the first time?
News 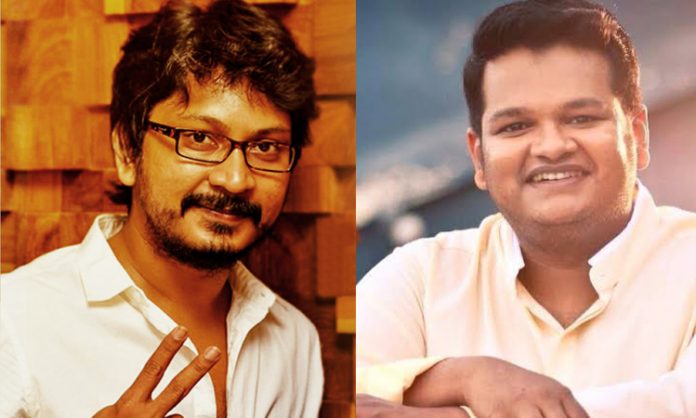 Director Vishnuvardhan, one of the popular directors of the Tamil film field, entered the field as an actor and was an associate to popular director Sanhosh Sivan, for seven years. He started his debut directorial in 2003 with a remake movie ‘Kurumbu’ and has directed a total of 9 movies so far. The list includes his debut Telugu movie and also his Hindi debut ‘Shershaah’, which is expected to be released in July this year.

All these 9 movies have one more thing in common, over having a common director, that they have the same music director, Yuvan Shankar Raja. It may be a friendship or a trust or chemistry or an agreement, but it is religiously followed for 18 years. But the duo is now said to be diverting paths, in Vishnuvardhan’s next movie which stars Akash Murali, the younger brother of Atharvaa.

Initially it was said that Anirudh is the music director of the movie and the latest news is that composer Ghibran is joining the crew. If this is the final, this movie will be the first of Vishnuvardhan, without Yuvan.