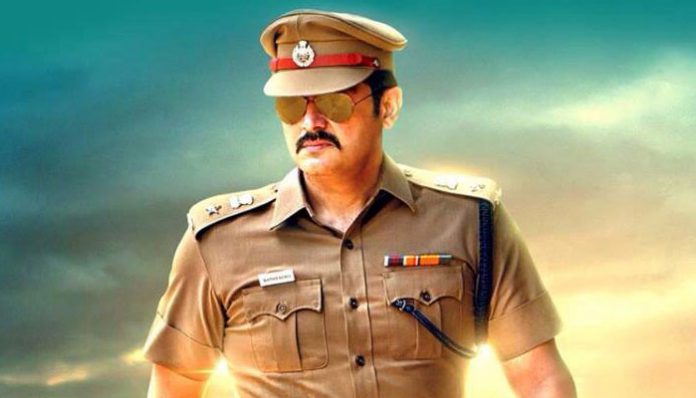 After the success of NerKonda Paarvai, the same crew has rejoined for thala 60. Nerkonda Paarvai is the remake of the Hindi movie Pink. But this time it is going to be the own script of director H. Vinoth for thala 60.

The team took a long time for discussion and has finished the script recently. Few days before the movie has been kick started with a pooja and the title was also revealed as “Valimai”.

For thala60 Aijth is going to play a cop role, his trademark salt-n-pepper appearance is going to change for this Valimai. H.Vinoth’s last cop story Theeran Adhigaaram Ondru was a huge success and was greatly appreciated by both the audience and critics. So his upcoming cop movie Valimai is also expected to be a huge success.

Discussion are going on for the female lead role, some sources are saying that most probably Nayanthara would be playing the lead role. And Yuvan Shankar Raja is doing the music. Boney Kapoor is producing this movie and it is the second movie for him with Ajith. Hopefully Boney Kapoor is expected to produce thala61 also.