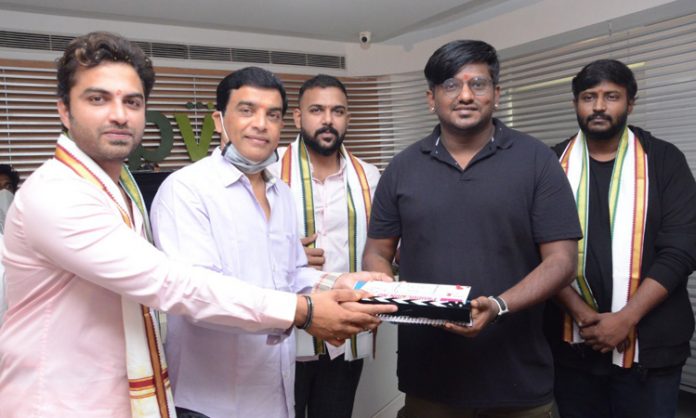 The debut directorial of Ashwath Marimuthu, ‘Oh My Kadavule’, released on 14th February 2020 to positive reviews and was selected for screening at the Toronto International Indian Film Festival, 2020.

The movie starred Ashok Selvan, Ritika Singh and Sha Ra with Vijay Sethupathi in an extended cameo role. The music of the movie was scored by Leon James, cinematography by Vidhu Ayyanna and was produced by the Happy High Pictures.

The movie, praised by critics as a breezy, feel good romantic entertainer, is being remade in Telugu by PVP and Dil Raju under the banners, ‘PVP Cinemas’ and ‘Sri Venkateswara Creations’. 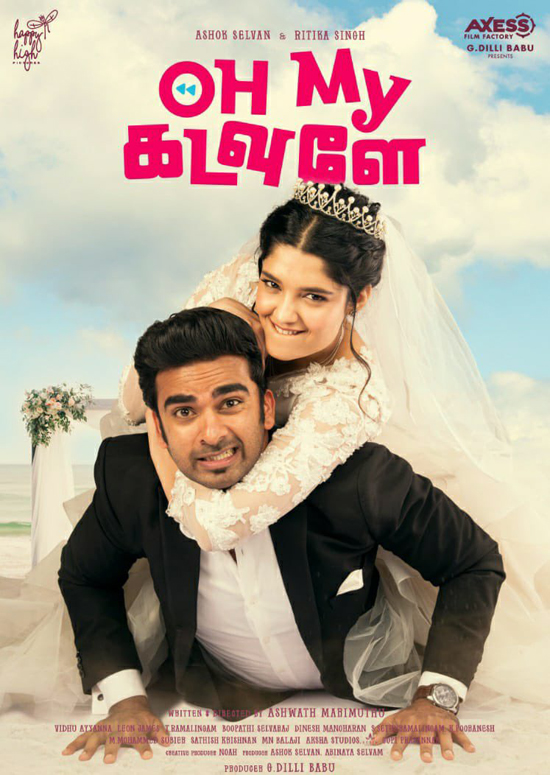 The remake was launched on 28th December with the auspicious Pooja. The Telugu film is also being directed by Ashwath Marimuthu.  And the young actor Vishwak Sen, who was praised for his brilliant performance in his last movie, ‘Hit: The First Case’, is playing the lead role. Tharun Bhascker is penning the dialogues.

The director, regarding his Telugu debut, has tweeted that he is glad to direct the Telugu remake of ‘Oh My Kadavule’ with Vishwak Sen and the producers PVP and SVC. And he promised that the team will give a banging movie.