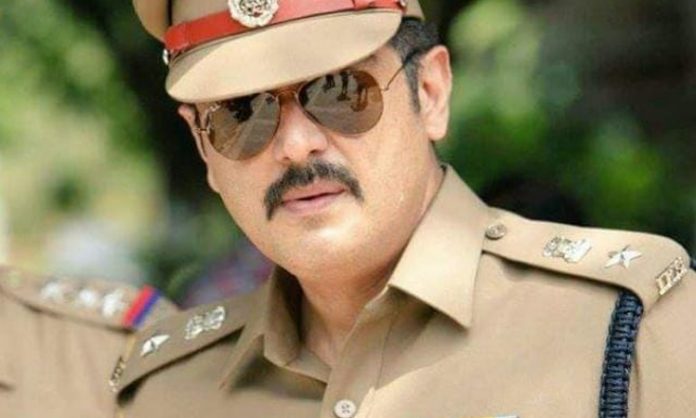 Boney Kapoor, the producer of the Aith’s upcoming film ‘Valimai’, has published that the Tamil Nadu distribution rights of the movie are entrusted with ‘Romeo pictures’ and ‘Gopuram Cinemas’.

The filming of the movie, directed by H Vinoth, is almost over with all the schedules to be shot at home land, are completed. The activities for caning these portions are in full speed and the team is awaiting the trip to abroad for shooting few stunt scenes to be shot at South Africa and Spain.

At this situation, many leading film distributors of the South were trying to get the Tamil Nadu distribution rights of the movie. And the rights are bought jointly by Anbu Chezhiyan of ‘Gopuram Cinemas’ and the ‘Romeo Pictures’ for a huge sum, amidst the tough competition. And the producer has announced this with great happiness.

Anbu Chezhiyan is one of the leading Distributors, and has financed for many popular movies. As he has taken the rights, it is sure that the movie will be screened in maximum number of theatres.

The team has announced that the First look of the movie will be released on 1st May, coinciding with the Birthday of Ajith and the advertising works will follow.