Home News Suriya to join Hari – Is it a sequel again?
News

Suriya to join Hari – Is it a sequel again? 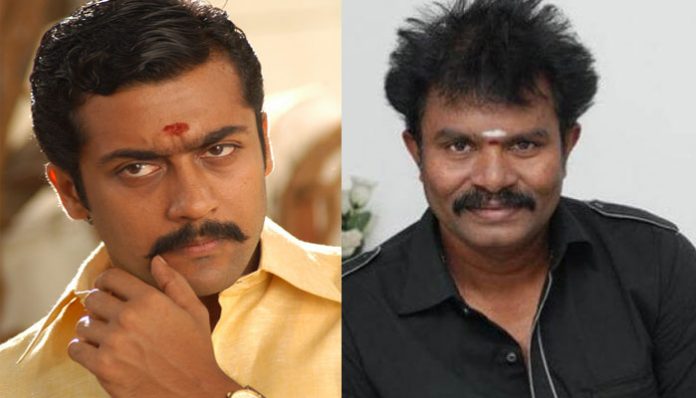 Actor Suriya is to join with the commercial director Hari for the sixth time. The movies Aaru, Vel, Singam in their combo were huge success. This upcoming movie is to be produced by Suriya’s 2D entertainment and Sun pictures.

Since the last sequel of Singam did not go well, the actor is very conscious that this time it must not be a sequel of Singham. So Suriya has asked director Hari to prepare a new story line. And the director has come up with a village oriented family subject like the movie Vel.