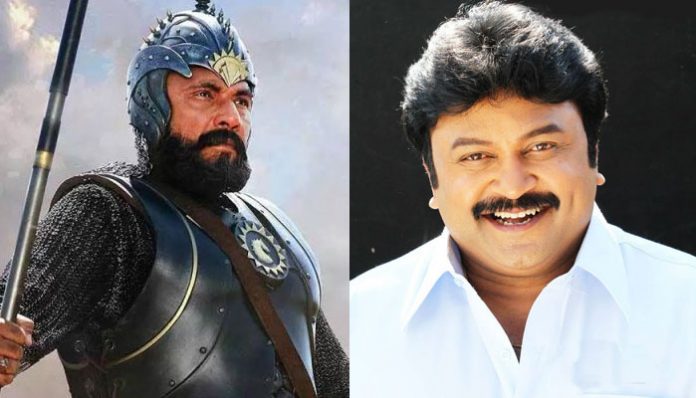 Ponniyan Selvam Movie: The novel Ponniyan Selvam written by Kalki Krishnamurthy, is to be made as a movie by director Mani Ratnam. The shooting of the movie was about to start by the mid of November, but due to the clash of dates among the cast, the shooting of the movie has been postponed to coming February. The team has planned to make the first phase of this epic movie at Thailand.

This movie involves a huge list of cast which includes Vikram, Karthi, Jayam Ravi, Amitabh Bachchan, Parthiepan, Aishwarya Rai, Trisha, Amala Paul and more. Also it was said that actor SathyaRaj is to play an important role in the movie. But as the actor had a lot of other commitments, he couldn’t manage to give sufficient dates for this project. So the team has decided to bring actor Prabhu into the project, to replace SathyaRaj.

This movie is jointly produced by Mani Ratnam’s Madras Talkies and Subaskaran’ s Lyca Productions, A R Rahman scores the music, cinematographer by Ravi Varman and editing by Sreekar Prasad. It seems that the movie is to be made as two parts, now the first part is planned to be released at 2021.