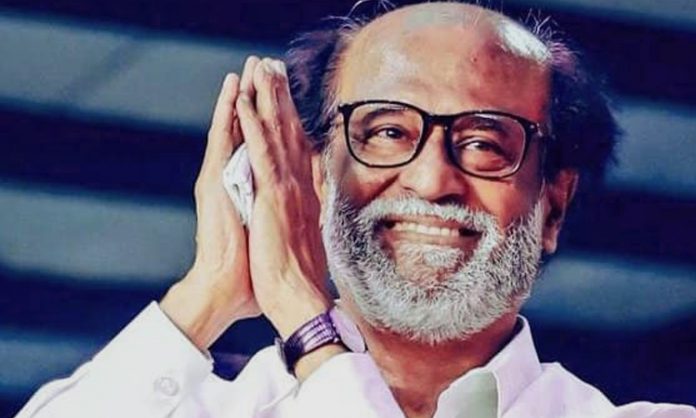 The Information and Broadcasting Minister of India, Prakash Javadekar, has announced on 01.04.2021, that the highest honor for the film personalities, the ‘Dada Saheb Phalke Award’ is conferred to actor Rajinikanth, this year.

The actor is bestowed with the prestigious award, for his contribution to the film field as an actor, producer and screenwriter. And the actor was honored earlier by the Indian Government with the Padma Bhushan in 2010 and also with Padma Vibhushan in the year of 2016.

The Minister, while announcing the news, has stated that he is very happy to announce the award for Rajinikanth, who is one of the greatest actors of the Industry.  And he thanked Asha Bhosle, Subhash Ghai, Mohanlal, Shankar and Biswajit Chatterjee, who were in the Award Committee and conferred the award with the actor.

Following these great personalities, the granting of the honor to Superstar Rajinikanth this year, has made his fans extremely happy. And all the celebrities of the South are expressing their happiness and wishing the actor.